Home  »  Inspiration   »   15 Professional IT logo Design for Your Inspiration

In the previous post, we have to show you some beautiful travel and tourism logos. Now we want to showcase 15 great examples of IT (Information technology) logo design that will help you to design your next logo design project.

These IT logo design features some of the most well-known IT companies, hopefully you like it and don’t forget to share this post to social media. If you need a free logo templates, you can view this post. Enjoy!.

NEC is a Japanese multinational provider of information technology (IT) services and products, is now a member of the Sumitomo Group.

Microsoft is an American IT corporation founded by Bill Gates and Paul Allen on 1975. The current Microsoft logo was launched in 2012.

CSC is an American multinational information technology corporation, is now one of the worlds largest software and service providers.

The Fujitsu is a Japanese multinational information technology equipment and services company. 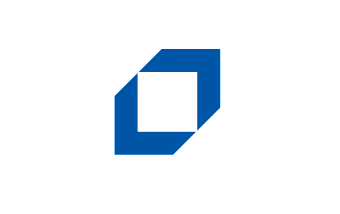 Cisco is an American network equipment company founded in 1984. The current Cisco logo redesigned in 2006 by the Cisco Branding Team in collaboration with Joe Phenom Finocchiaro and Jerry The King Kuyper.

Mindtree is a Global information technology and Outsourcing company headquartered in Bengaluru, India. The current Mindtree logo was designed by Siegel+Gale in 2012.

IBM is an American multinational technology and consulting corporation. The current IBM logo was designed by Paul Rand in 1972, prior to this, there is a 13-bar version logo that first appeared on 1966.

e-Strategia Consulting Group is a leading provider of Performance Management solutions for governments, corporations, information technology organizations and sales forces around the world.

Vaio is a personal computer brand originally introduced in 1996 by Sony, is now owned by Japan Industrial Partners since February 2014.

The current Zebra logo was launched in 2015. Zebra Technologies is a global leader in barcode printing and RTLS technology including printers, RFID, software and supplies.

Hewlett Packard Enterprise(HPE) is an American IT enterprise company. 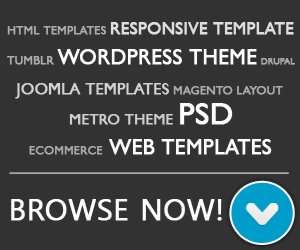