Tourism became one of the most lucrative companies. If you have travel related business like; travelling agency, resort, hotel, or transportation, you must have a strong brand identity to make your business more successfully.

A business logo is one of the most important element in brand identity marketing. They can create unique identification and recognition for a business product and services.

Designing tourism logo is a challenge. You’ll need a professional logo design that memorable to customers.

On this page we’ve gathered some of the best 18 tourism and travel agencies logo design and examples from various sources. Let’s take a look. 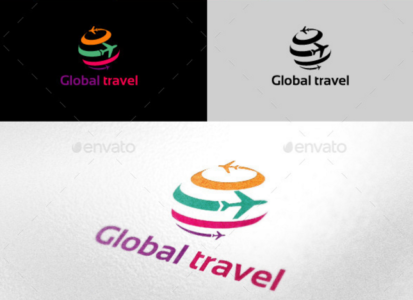 This logo design is perfect for airline and travel related services such as: ticket agency, travel agency, tour operator,tourism business, shipping transportation and many other businesses and services.

Belize is a nation-state on the eastern coast of Central America. The current Belize Tourism logo was designed by Studio MPLS in 2013.

The VisitMexico logo is the tourism brand of Mexico which run by Mexico Tourism Board.

The Peru Tourism logo was designed by FutureBrand. Launched in 2009, the Peru country brand originated as part of a strategy to promote the country at the national and international level, with the goal of boosting tourism and exports and attracting investments.

The current Tourism Australia logo still feature the iconic kangaroo but with a more modern design and vibrant colourful palette, it launched in 2012 and designed by Interbrand.

Brazil, Sensational! Embratur also known as the Brazilian Tourist Board is a federal, state-owned agency reporting to the Brazilian Ministry of Tourism.

The dynamic Visit Nordkyn logo was designed by Oslo-based Design Studio Neue. Visit Nordkyn is an association of tourism companies and local organisations with the purpose of developing and marketing Nordkyn as a tourist destination. 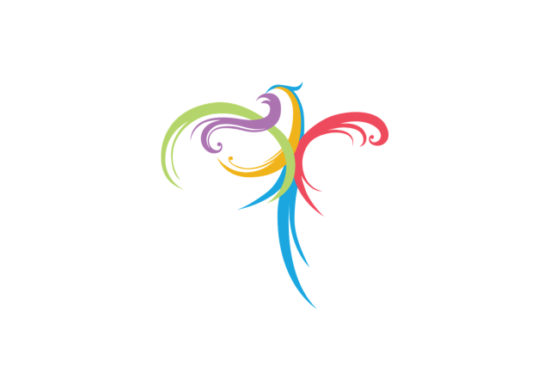 The current Indonesia tourism logo Wonderful Indonesia is a stately Garuda, the mythical bird-like creature that is Indonesia’s national symbol.

The I L NY logo was designed by Milton Glaser, and used a rounded slab serif typeface called American Typewriter. I Love New York is a logo of an advertising campaign and have been used since 1977 to promote tourism in New York City, owned by New York State Empire State Development.

The Brand USA logo was launched in 2011 and designed by Brand Union. Created in 2010, Brand USA isthe nations first cooperative destination marketing organization, to encourage travellers from all over the world to visit the United States of America.

The Kvarner County Tourism Office are primarily focused on upgrading the general conditions regarding the stay of tourists in the region, promoting the tourist product of the Kvarner County, raising awareness of the significance of economic, social and other effects of tourism as well as of the need and importance of preserving and upgrading all elements of the tourist product, with an emphasis on environmental protection.

The Finnish Tourist Board, MEK, works in close cooperation with and for the Finnish travel industry, implementing and financing marketing projects within the industry.

The Galloping Horse Treading on a Flying Swallow sign was identified as a graphical symbol of China tourism by National Tourism Administration of the People’s Republic of China in 1985. 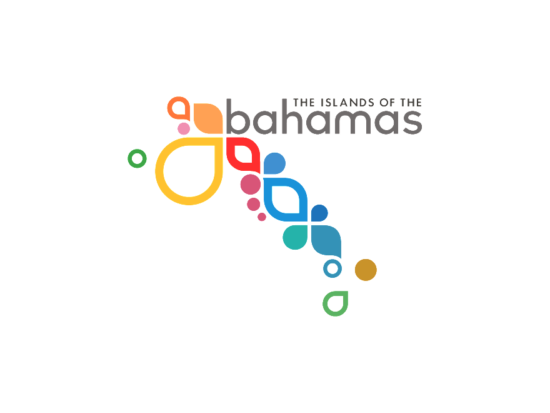 The Islands of The Bahamas logo was designed by Duffy & Partners for The Bahamas Ministry of Tourism. The Bahamas is an island country consisting of more than 700 islands, cays, and islets in the Atlantic Ocean.

Founded in 1965, Princess Cruises is an British-American owned cruise line based in Santa Clarita, California, USA. Its flagship is the new Royal Princess. 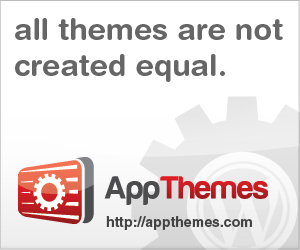